In recent times in my life, I have caught myself in a constant state of code-switching. What is code-switching you may ask? Well, it’s the way one person alternates their language, their speech, and their dialect depending on the situation and the people that they are around. This is very common with P.O.C (people of color) and the LGBTQIA community. In this case, I will be telling you about how it affected the way I expressed myself and how it leads to the suppression of identity.

As a child, I was inadvertently forced to code-switch. This became a survival tactic for me growing up. For me, I didn’t only use this just because I was an Afro-Latinx growing up in a predominantly Caucasian area. Even though, I heard things like you’re an “Oreo”, which means that I was black on the outside and white on the inside. I felt quite uncomfortable hearing that a lot because I knew I started to adapt to what was around me. Then, I also realized how it changed the way people perceive me and I was terrified if anyone was to find about my sexuality.

I would be in my head thinking, “Do I sound gay, do I look gay, or am I acting gay?” I was so scared of the stereotypes. When I was with my male friends I was acting a little different, I talked about girls and said things to make them feel comfortable enough to hang around me. When I was around my female friends I showed my more feminine attributes but always was uncomfortable because femininity does not define your sexuality and I was disoriented with that idea. I didn’t have the privilege to find out my authentic self as soon as others because they weren’t as many safe spaces to do so. 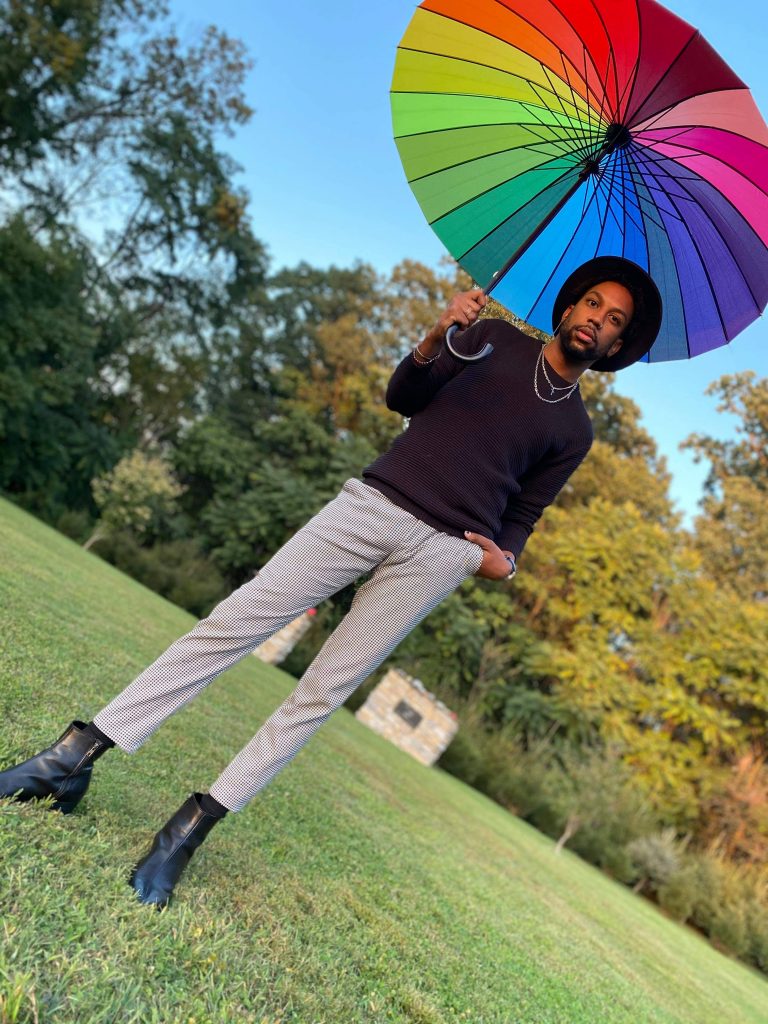 The pressure of constantly code-switching every part of me was immense and enhanced my anxiety as I walked the world daily. I thought I wasn’t being true to myself most of my young years. I have been through many traumatizing experiences that I did not have the time to process. I was suppressing my attitude and dealing with it on my own. Trauma is a distressing experience while feeling or dealing with it alone and those were suppressed until my young adulthood. Eventually, I mentally found myself and was comfortable as a gay man. It was a journey and got the help and understanding of who Tyrone is.

Code-switching is sometimes unintentional, but it did affect my mental health and many others. Today, I still might codeswitch but there is a time and place for everything and I came to the realization that not one code defines Tyrone. I had many different experiences in my life that allow me to identify with different moments. I am an Afro-Latinx, gay, masculine, and feminine person and today I’m comfortable with that. 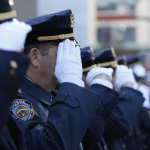 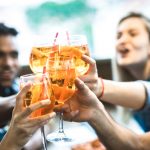 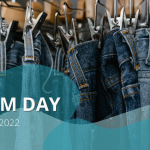