Retreat Behavioral Health is still open and accepting patients at all of our locations at this time. Please contact our admissions department for any questions or concerns: 855.859.8810.

The safety of both our patients and staff is our highest priority. Below are the policies and procedures currently in place to ensure the highest health and safety standards:

Thank you to the
first responders

Melissa is the Chief Nursing Officer at Retreat Behavioral Health. In this capacity, she oversees a staff of several dozen nurses in both Pennsylvania and South Florida, and was instrumental in building Retreat’s medication-assisted treatment program since she joined the company in 2014. Melissa was educated at the University of Pennsylvania where she earned her Master’s degree and became a nurse practitioner, and has accrued significant leadership experience in her 20 years of practice both independently and with large healthcare providers. She has gone on to become a member of the American Nurses Association, American Society of Addiction Medicine, and American Academy of Addiction Psychiatry; and has been honored as a recipient of the Greater Philadelphia Healthcare Professional of the Year Award by Caron Treatment Center.

During this time, we are taking every means necessary to ensure the safety of both our patients and our staff. Recently our Clinical Supervisor, Kate Ramsey, created this helpful video to help loved ones learn more about how we are keeping our patients safe during COVID-19. 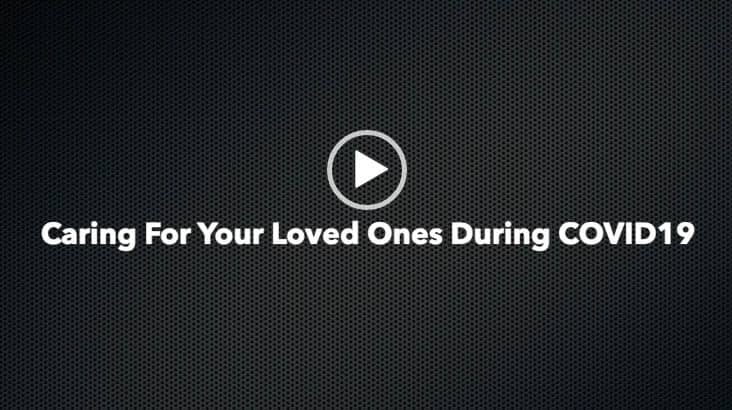 Retreat at South Connecticut’s Executive Director discusses the role of anxiety over the Coronavirus and how to protect your immune system.

In Philadelphia, one of Retreat’s counselors speaks to the importance of keeping calm during the Coronavirus threat.

At our Lancaster County facility, our Director of Clinical Services discussed similar sentiments about keeping calm to reduce anxiety.

Retreat staff spoke to WPBF 25 in Palm Beach as an additional voice on this impending pandemic.

You can also email your questions or concerns at:
ken.kosza@retreatmail.com