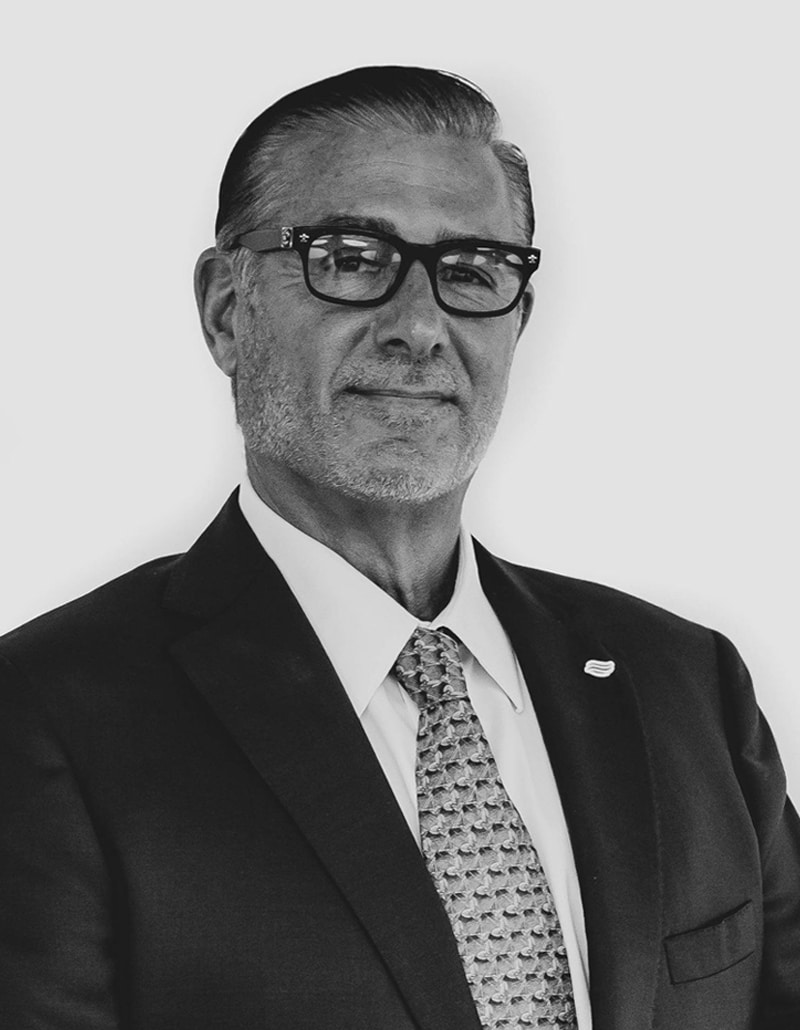 Upon finishing college at the University of Utah in 1979, Peter Schorr accepted an entry-level position at a methadone clinic in New York City, where he diligently worked his way up to become CEO of West Midtown Medical Group, an addiction and infectious diseases treatment facility serving 1,000 patients every day.

Over the course of his career, Peter has held positions in all areas of the treatment industry, recognizing the urgent need for high-quality residential services for substance use and mental health. In 2008, Peter took over the reins at a struggling Pennsylvania substance use facility, turning it around to become an advanced, reputable provider once again.

This success inspired Peter to open his own facility — Retreat at Lancaster County, PA — in 2011, a 120-bed residential drug and alcohol treatment center providing all levels of care.

The revolutionary Retreat model gave rise to a large national network of facilities, starting with the single Pennsylvania site and growing into a family of locations in Florida and Connecticut, as well.

When he isn’t working, Peter enjoys recreational time with family and a number of outdoor sports, including skiing, snowboarding with his son, and riding motorcycles. He is also a dedicated musician with a passion for singing, songwriting, and playing guitar. 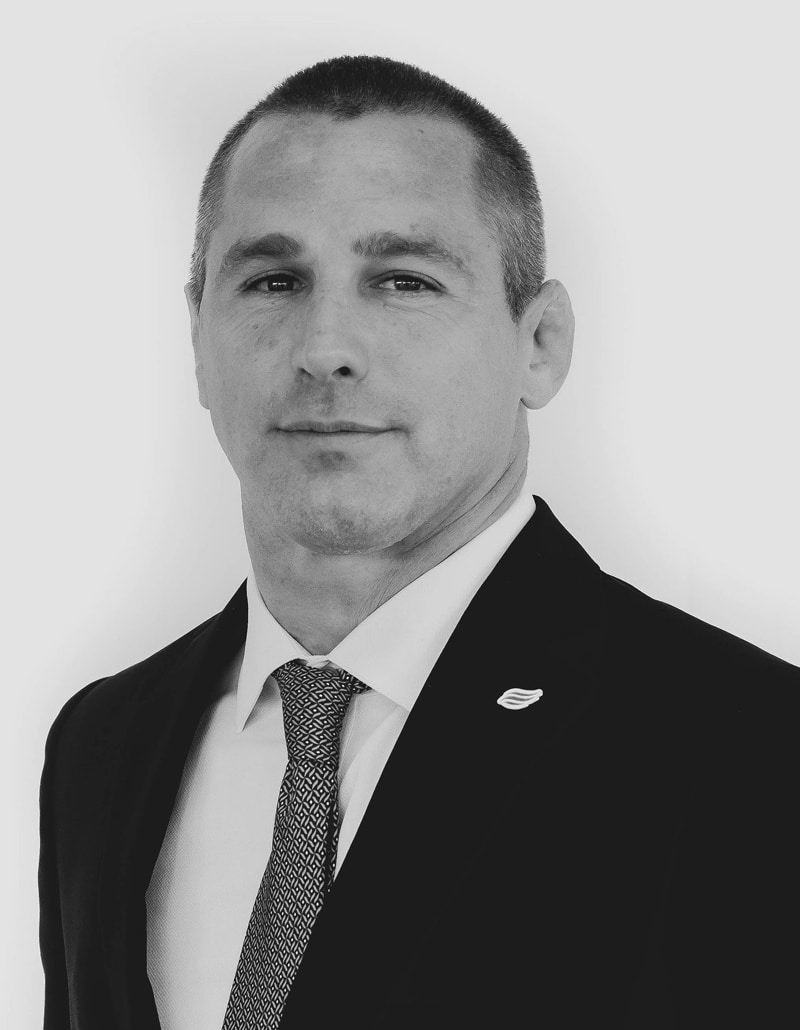 Ken Kosza, MA, BA, is the Chief Operating Officer for Retreat Behavioral Health. A longtime senior executive in the behavioral healthcare industry, Ken began his career as a mental health counselor, before quickly rising through the ranks at healthcare providers throughout the Northeast.

In 2009, Ken became a drug and alcohol counselor and eventually a site director for outpatient provider Rehab After Work. In this role, he quickly grew to assume leadership responsibilities as Executive Director for Rehab After Work and, subsequently, as Vice President of the organization’s parent company, Onward Behavioral Health.

In 2013, Ken was invited to join Retreat at Lancaster County, before being elevated to COO across the entire organization in 2015. In this capacity, he has been instrumental in the company’s 2019 relaunch as Retreat Behavioral Health, moving it toward its current community-centric provider model specializing in both substance use and mental health care.

Not only has Ken worked directly with patients throughout his career, but he is intricately familiar with the nuances of the behavioral healthcare arena and has successfully managed corporate operations for the past decade — including overseeing multimillion budgets, hundreds of employees, and dozens of treatment sites. 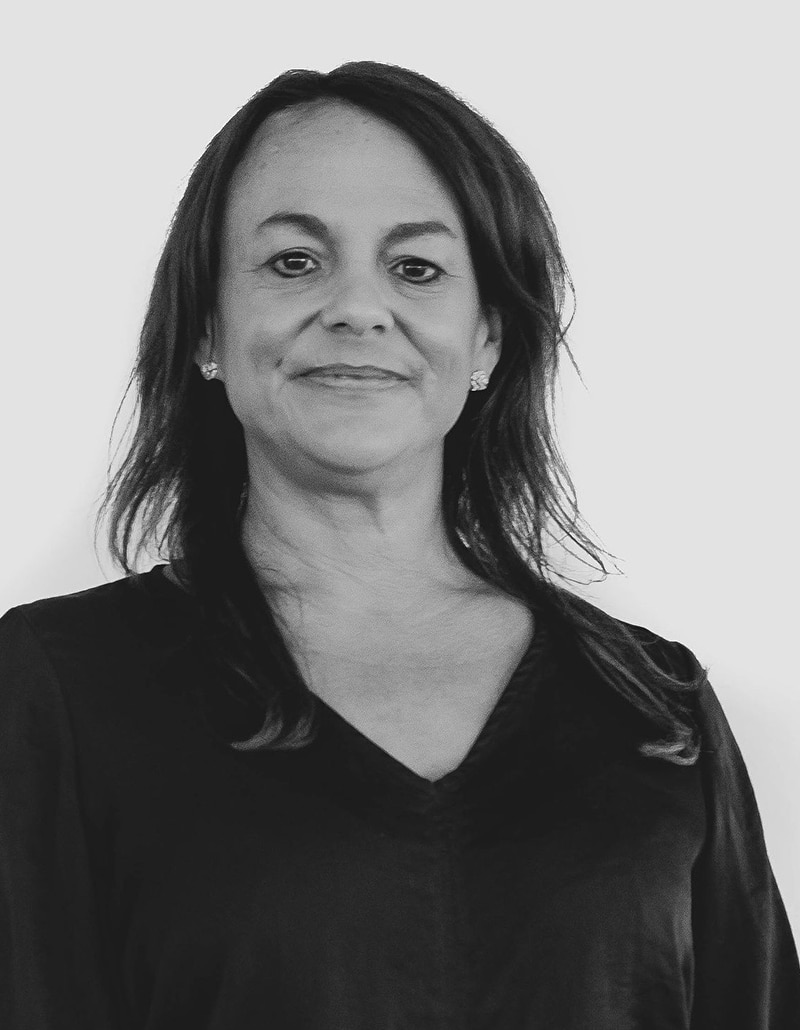 Chrissy Gariano, MA, BA, is the Chief Clinical Officer at Retreat Behavioral Health. She is based at the company’s original, and largest, facility in Lancaster County, PA.

In this capacity, Chrissy oversees all clinical activities at Retreat’s inpatient and outpatient facilities in Pennsylvania and Florida. Her oversight reaches hundreds of staffers, from clinical therapists to medical and nursing practitioners.

Chrissy commands formidable experience treating mental health and substance use disorders. She began her career in 2000 as a counselor at the Malvern Institute, a treatment center in Pennsylvania. In the brief span of just eight years, she was promoted to the facility’s Executive Director, entrusted with complete oversight of its personnel and operations.

In 2011, Chrissy became a founding member of Retreat at Lancaster County. Most recently, she helped manage Retreat’s transition to a fully licensed behavioral health treatment provider, supervising the development of new mental health-oriented curriculum and treatment tracks for patients with a variety of cognitive disorders.

Scott Korogodsky serves as Retreat’s Chief Administrative Officer. He provides oversight and leadership to the financial and systems operations at the Retreat facilities. With a background in management of finance production and manufacturing of consumer goods, he made the transition to operations management in Behavioral Health almost a decade ago. Scott has been a member of the Retreat Team since the initial concept in the role of Director of Operations. A native of Chicago, Scott enjoys spending time with his family, riding his Harley and “strumming” his Martin guitars. 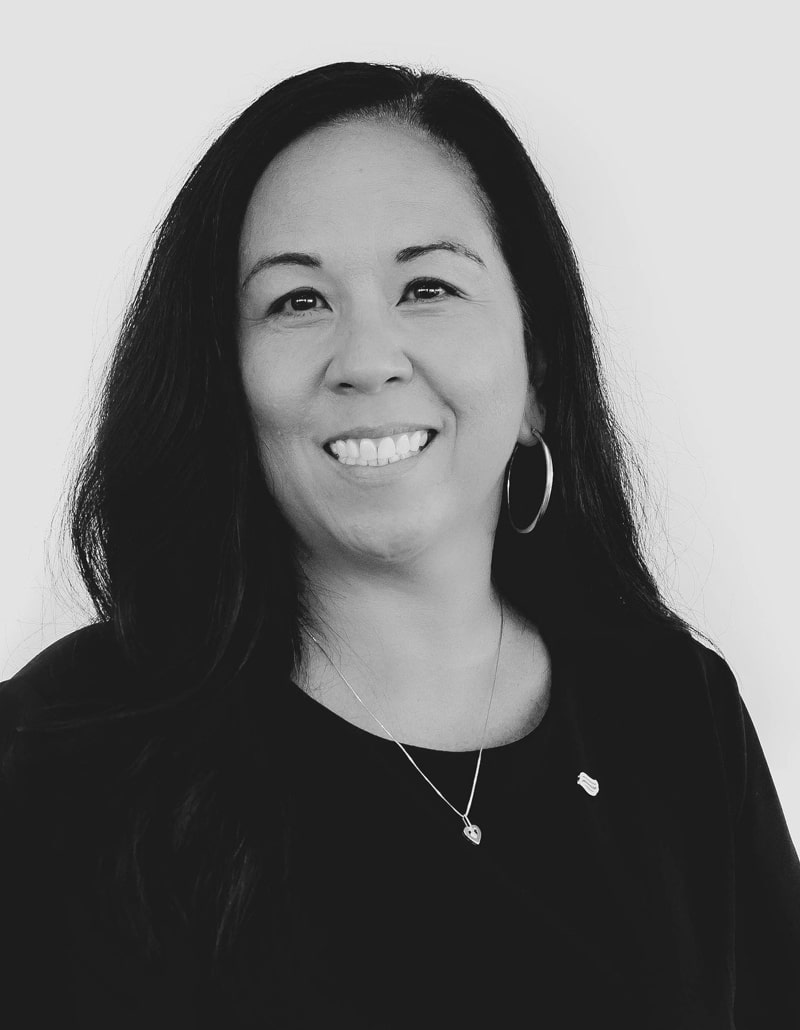 Melissa is the Chief Nursing Officer at Retreat Behavioral Health. In this capacity, she oversees she oversees medical staff including nurses in Pennsylvania, Florida, and Connecticut. She was instrumental in building Retreat’s medication-assisted treatment program since she joined the company in 2014. Melissa was educated at the University of Pennsylvania where she earned her Master’s degree and became a nurse practitioner, and has accrued significant leadership experience in her 20 years of practice both independently and with large healthcare providers. She has gone on to become a member of the American Nurses Association, American Society of Addiction Medicine, and American Academy of Addiction Psychiatry; and has been honored as a recipient of the Greater Philadelphia Healthcare Professional of the Year Award by Caron Treatment Center. 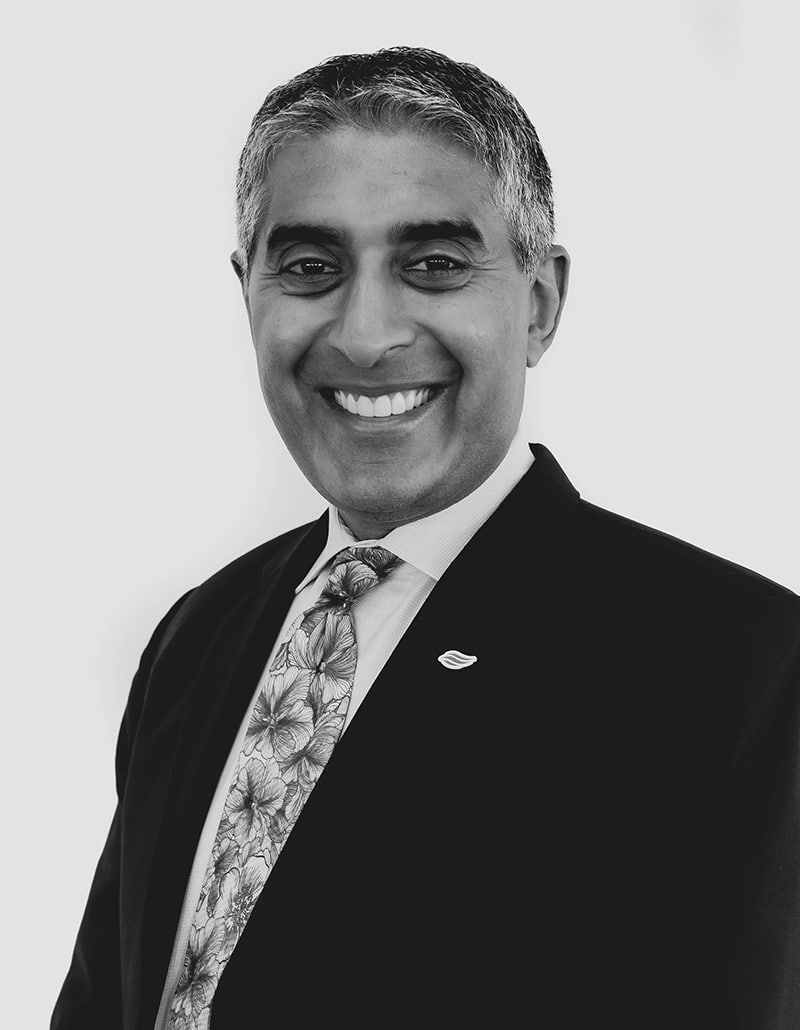 Dr. Roger Ayres has been an integral member of Retreat Behavioral Health since the inception of the New Haven, CT location in March of 2020. A graduate of the Saba University School of Medicine, earning his Doctor of Medicine (M.D.) degree. Following his education, he began to train with the Yale-New Haven Hospital in Adult Psychiatry before joining the New York-Presbyterian Weill Cornell Medical Center to specialize in Child and Adolescent Psychiatry. Today, Dr. Ayres is currently board certified in Addiction Medicine in addition to Child, Adolescent, and Adult Psychiatry. He holds over 15 years of private practice experience as well as complete knowledge of utilization management through his experience working with Retreat insurance partner Magellan Healthcare.

Dr. Kristi Dively, DO, is a Board Certified OB/GYN and physician at Retreat at Lancaster County. Specializing in the unique arena of addiction medicine for pregnant women, Dr. Dively has helped thousands of pregnant women battling substance use disorders to overcome their addictions and pave the way for safe births and healthy babies. “I have several patients who have been through the program at Retreat and now have more than a year sober with a happy, healthy child,” she reflects on her treatment program’s success. “That’s the reason we do this.” 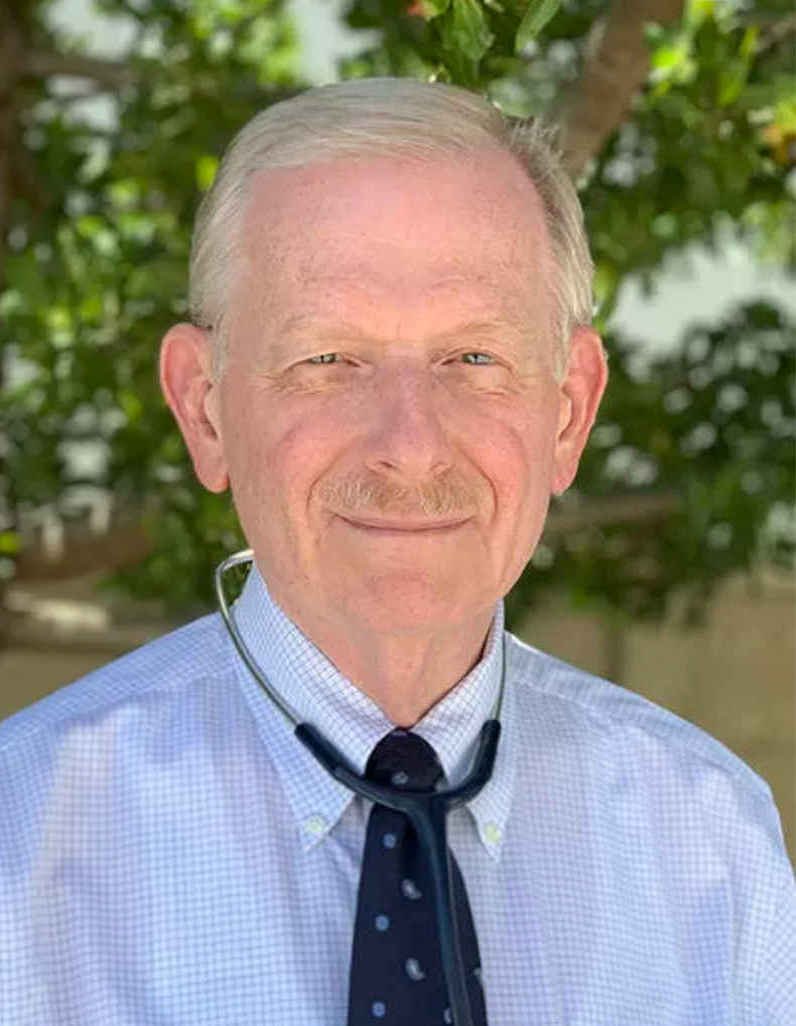 Dr. Mark Adlen, D.O., FASAM, is an attending physician at Retreat Behavioral Health, based in Palm Beach County. He uses his extensive experience as an internist and general medical physician to address the ad hod medical needs of residential patients and ensure that they receive physical medical attention of equal quality to the psychiatric care they obtain during their inpatient stay.

A current member of the American Board of Addiction Medicine, Dr. Adlen began his career as a Biology major at Temple University in Philadelphia, PA, where he graduated with his bachelor’s degree in 1968.

In 1972, Dr. Adlen graduated as a doctor of osteopathy from the Philadelphia College of Osteopathic Medicine and went into private practice. He went on to serve as an instructor in the training of family-focused practitioners at the Delaware Valley Medical Center, as well as Medical Director at several substance use treatment centers. 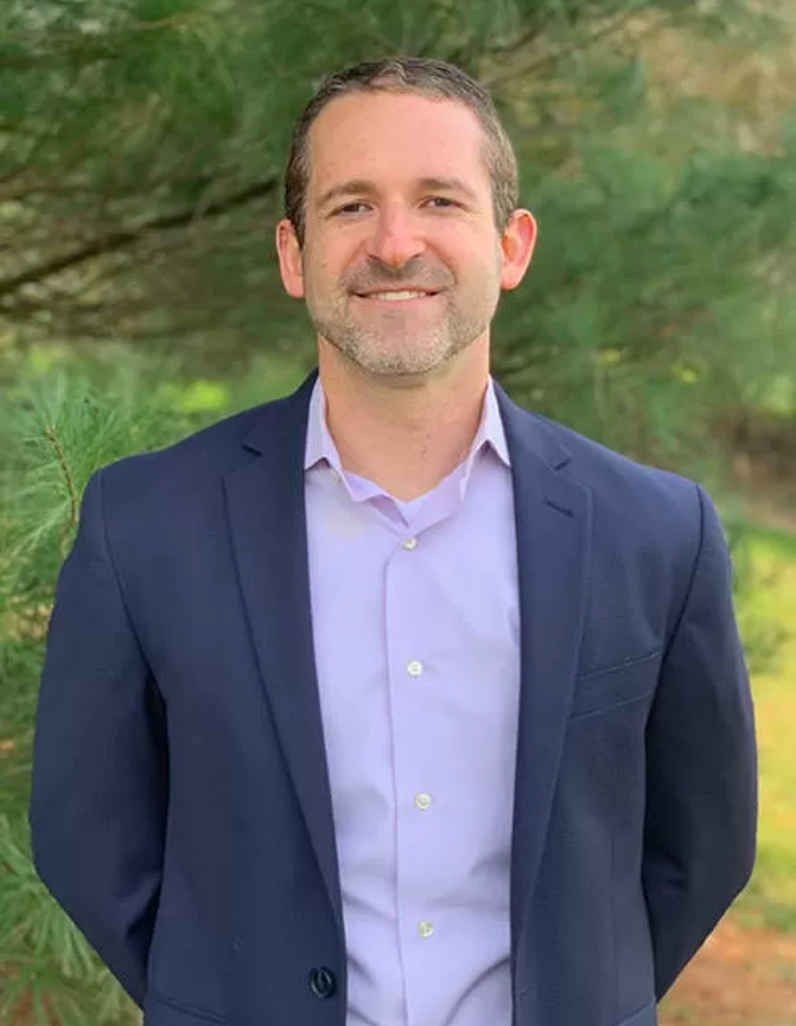 Dr. Berman is a licensed clinical psychologist specializing in acceptance and mindfulness-based treatments. He has written for Sober World Magazine and the 12 Step Gazette. He is principle investigator of an IRB approved research study and owner Cognitive Behavioral Counseling LLC. He earned a Doctorate of Psychology at La Salle University and holds Master’s Degrees in clinical psychology from La Salle University and West Chester University. 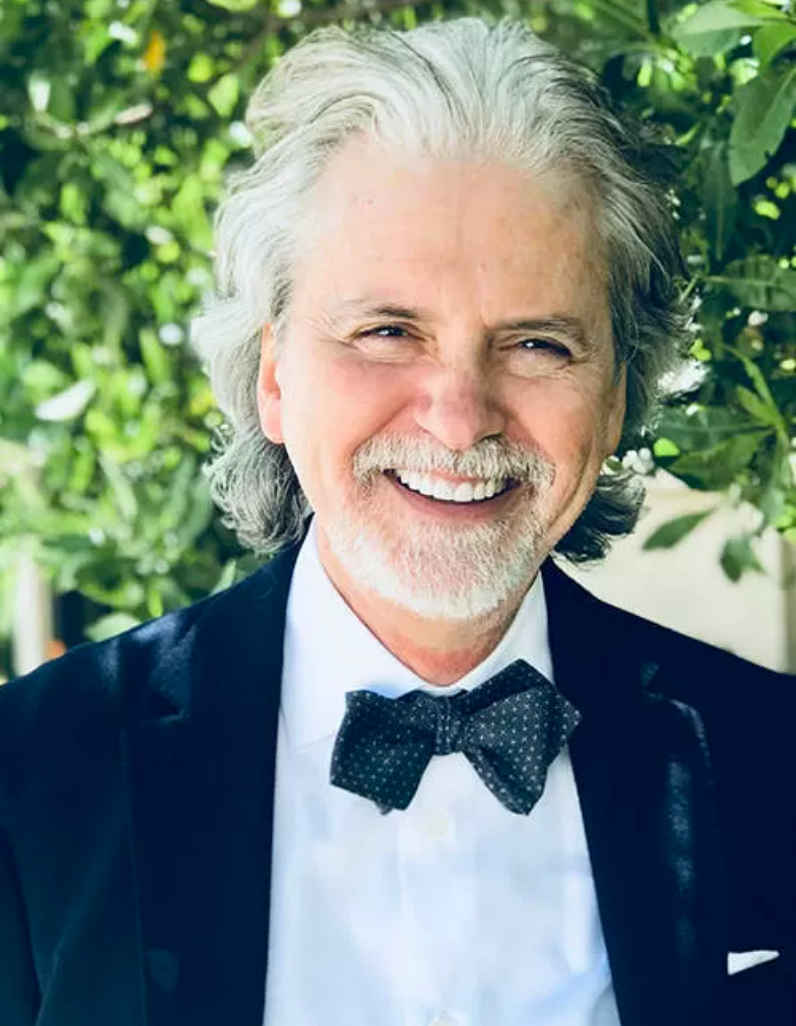 Dr. Aldo Morales is the Medical Director of RETREAT at Palm Beach. He is Board Certified in Psychiatry, Addiction Psychiatry and Addiction Medicine. He is an adjunct professor at Florida Atlantic University, Charles E. Schmidt College of Medicine in Boca Raton.

Dr. Morales takes a holistic view of patients presenting with addiction, simultaneously addressing their medical as well as psychiatric/psychological needs. 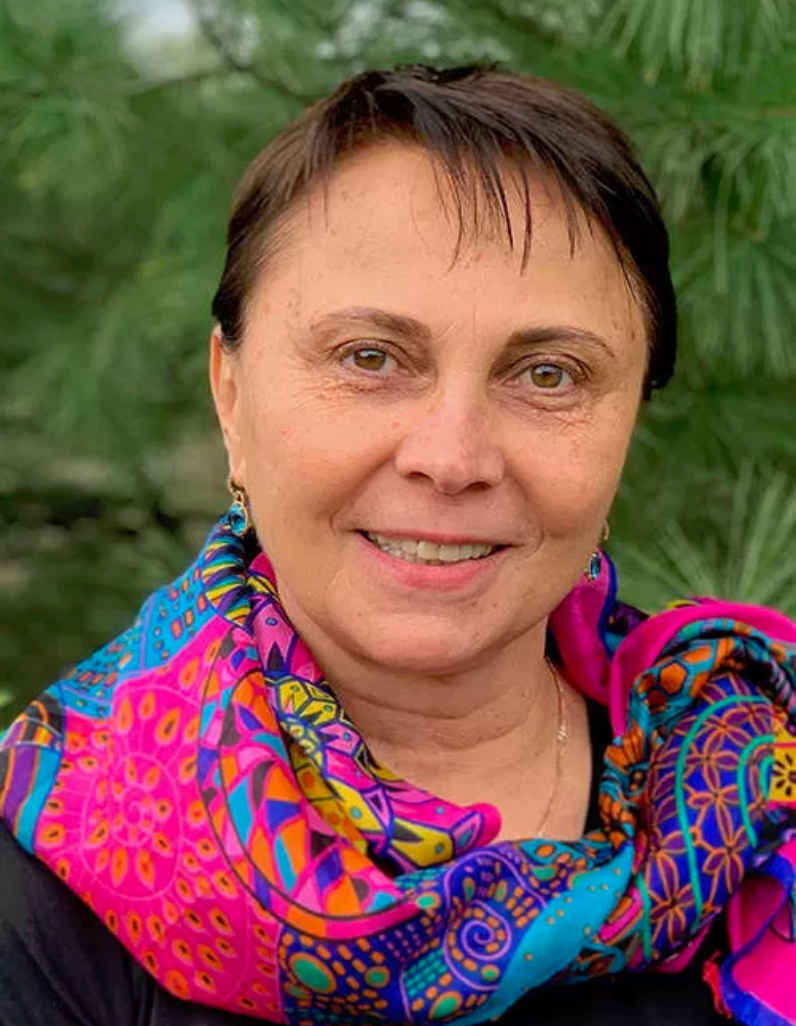 Dr. Letitia Covaci, MD, is a Board Certified Adult Psychiatrist who has more than 20 years of experience in psychiatry and addiction medicine. A graduate of the University of Medicine and Pharmacy in Bucharest, Romania, Dr. Covaci holds membership in the American Psychiatric Association, American Medical Association, and the Geriatric American Psychiatric Association. After completing her residency at the Ohio State University Department of Psychiatry, Dr. Covaci went on to hold a number of senior psychiatry unit roles, including Medical Director of the Inpatient Psychiatric Unit at Lancaster General Hospital.