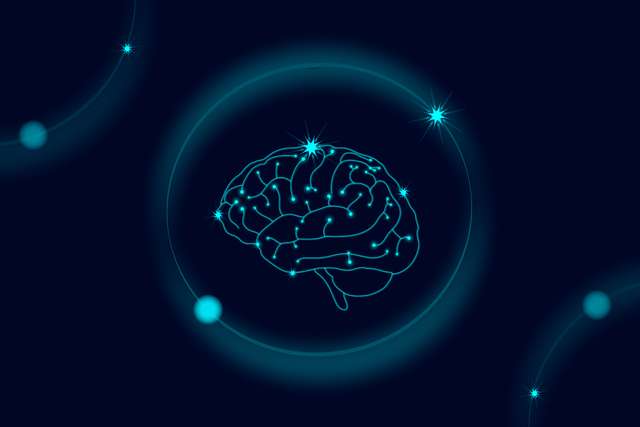 What is TMS and How Does it Work?

What is TMS? TMS, which stands for transcranial magnetic stimulation and is sometimes abbreviated as rTMS, is a noninvasive procedure used to help improve the symptoms of depression through the use of repetitive magnetic pulses delivered to the brain. It is most commonly used for those individuals who have not had success with prior depression treatment methods, and is considered to be a newer—and safer—alternative to electroconvulsive therapy (also known as shock therapy).

Transcranial stimulation is done in a doctor’s office or clinic, and requires multiple sessions. Some patients may receive TMS therapy as often as five days a week for several weeks, with each session lasting approximately 20 to 50 minutes.

How Does TMS Work?

While there are different ways to perform TMS therapy, the basic function of how it works boils down to how magnetic pulses affect our brains.

During a TMS session, a trained physician places an electromagnetic coil on the scalp which, when activated, sends pulses to certain key areas of the brain that regulate our levels of mood and depression. This mechanism is believed to stimulate certain cranial regions that experience decreased levels of activity in those suffering from depression. It is important to note, however, that research is still being conducted on how TMS specifically works to ease depressive symptoms.

A typical TMS session includes thousands of magnetic pulses, and patients remain alert the whole time. Specific patterns of current (also called waveforms) are pulsed through the coil and then replicated in the brain, with the idea that the right pattern can alter brain function in positive ways.

TMS is used as a method of treatment only in patients who have previously tried depression medications with no profound effect. And within that group, approximately 50% to 60% report “a clinically meaningful response with TMS.”

In addition, TMS has been found to be an effective treatment for a wide range of other psychiatric disorders, including obsessive compulsive disorder (OCD) and Tourette syndrome, as well as in reducing auditory hallucinations in schizophrenic individuals.

TMS Side Effects to be Aware Of

It’s important to be aware of the possible side effects, which fortunately tend to be mild and do not pose a major risk to the patient.

Notable side effects of TMS include:

Headaches – These tend to be mild and to lessen over the course of treatment.

Scalp discomfort – During treatment some patients report odd sensations on the head, such as a tingling or “tapping” feeling.

Other discomforts – Jaw pain or back pain may occur with TMS therapy, as can muscle twitching.

Anxiety and insomnia – These are rare side effects and it’s unclear with current research as to whether they are related to the treatment itself, or other underlying issues.

The most common side effects of TMS tend to be site pain and discomfort, as well as some residual jaw pain. Patients with OCD may experience additional side effects, though again, these are rare. In addition to those mentioned above, other possible TMS side effects for patients with OCD include cold symptoms, stomach distress, neck pain, and fatigue.

Searching for TMS Therapy Near Me?

At Retreat Behavioral Health, we are proud to offer BrainsWay therapy to our patients with depression who are not responding to other therapeutic treatment methods. BrainsWay is a form of dTMS—or deep transcranial magnetic stimulation—that provides targeted magnetic pulses through a helmet. Sessions are 20 minutes in length, and are often covered by insurance.

Depression that fails to respond to conventional medications can be frustrating to deal with, and it can leave many individuals feeling like there is no hope. dTMS therapy with the BrainWay device is a way to offer new hope to our patients with major depressive disorder, and is one of the most cutting edge treatments available today in the field of mental and behavioral health.

dTMS has been found to be a safe treatment, though it is not recommended for patients who have magnetic plates or devices implanted in their head or body (most dental work is okay), or those who are at an increased risk of seizure. If this is a treatment that you are interested in pursuing, please contact us to learn more.

Retreat Behavioral Health to Host Behind the Badge: A Candid Discussion about Mental Health in Law Enforcement During National Police Week 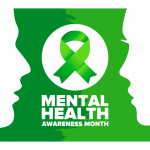 Make Mental Health Month a Priority This May 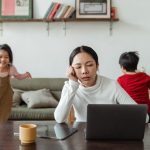